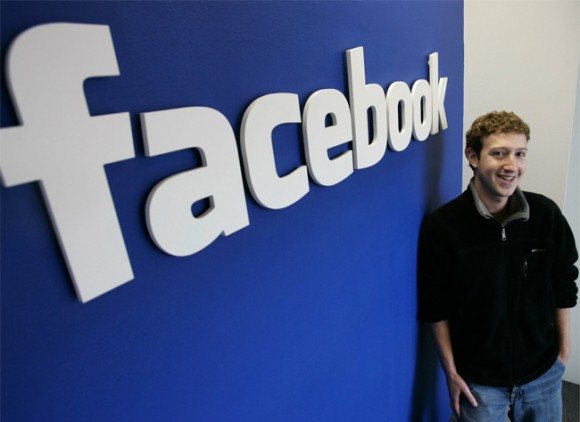 Facebook is reportedly testing a Craigslist challenger, with a combination of paid and free adverts, housing requests, and projects, that would promote focused sharing rather than being a global message-board. The work-in-progress, currently known internally as “Marketplace” so sources tell The Daily, would allow Facebookers to use the same promoted posts technology for a one-off advert, with a sub-$5 listing fee, with visibility in news feeds. However, it’s not just a classifieds system, the insiders claim.

Instead, there would be distinct sections for jobs, projects, and housing, along with items for sale. The housing listings would be free, it’s claimed, and only shown to those within the specific target area users give. For instance, only those friends in a certain location would initially see the advert, though they could re-share it to others.

The filtering system would apparently step up a gear when it comes to job adverts. As well as focusing visibility by area, the ads could also be set to only show up when users’ qualifications meet a certain standard; so, if your job demanded a candidate with a masters degree, it would not be seen by those who don’t have such a qualification listed on their profile.

For Facebook, it might also have a useful side-effect of encouraging users to share more information about themselves, so that they see more appropriate adverts and don’t miss out on opportunities.

As for projects, that’s described as a collaborative working tool, with users able to publish guides and tips – a little like Instructables, perhaps – as well as publicize ongoing projects they’d like assistance with. That could range from a party to a fledgling startup business.

According to the sources, Marketplace – a name which was previously used for a similar listings service, passed over to Oodle in 2009 – is “on a fast track” to launch, though specific timescales are unknown.