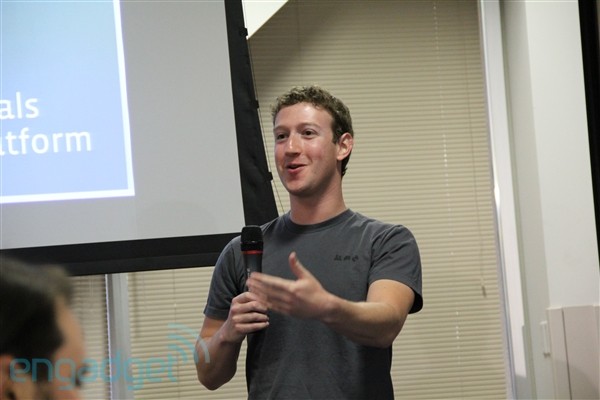 The bloom is slightly off the rose for Facebook. After a banner first post-IPO quarter, it’s recording a net loss in its fiscal third quarter of $59 million despite its revenue climbing to $1.26 billion — a big swing that the company is blaming on payroll tax tweaks and income taxes, which becomes clearer when you learn that the company posted a $311 million profit before factoring in standard accounting practices. Facebook hasn’t said exactly what had the biggest impact, although its closing the Instagram deal wouldn’t have helped matters. Still, the company isn’t glum about its prospects: following an earlier mention of the milestone by founder Mark Zuckerberg, the earnings report touts that there are over 1.01 billion active Facebook users who check in at least once a month, over 604 million of which were mobile. Between a reworked iOS app, a freshened Facebook Messenger and new ad-friendly SDKs, the social network is bracing for a potential bonanza ahead.