A display expert has refuted Microsoft’s claim that the Surface RT display is sharper than the iPad. This denouncement comes after Raymond Soneira, President of DisplayMate Technologies, compared the technology used by the two devices. According to him, it is “very unlikely that [the Surface] will turn out to be visually sharper than the new iPad 3.” 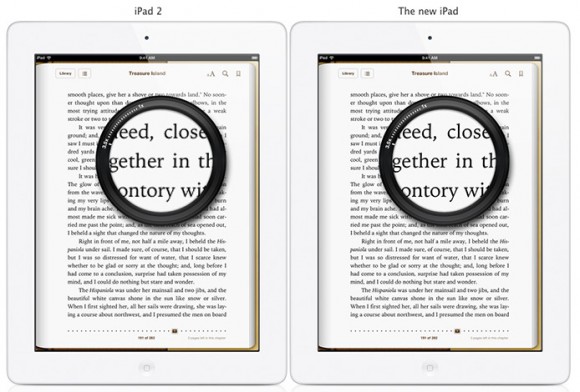 The comparison was performed by displaying the New York Times website on the iPad 2, iPad 3, and Asus netbook. The text on each display was then compared and contrasted. Each display had the same height, reducing any edge one display may have had over another. Soneira acknowledged that the Surface’s display could end up being sharper than the Asus display used in the comparison.