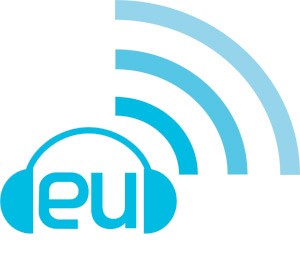 New week, new set of high profile product releases and service details. As you might have heard, Apple launched a new tablet, Microsoft’s Surface and Windows 8 finally see the cold light of day, and Dan wants more data, but isn’t sure if he wants to pay so much for it. Also on the agenda is the latest in 3D printing, the financial woes of a mobile giant, and a curious punishment dished out after a patent dispute ruling. Another seven days in the world of the Engadget Eurocast it is then.