EE confirms 4G rollout will begin October 30th, 10 cities at launch, 16 by the end of the year 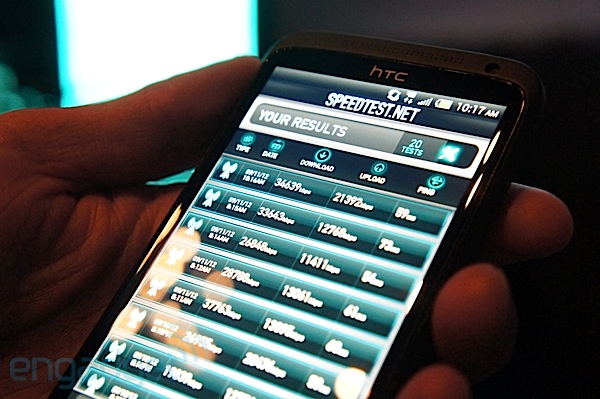 EE has just confirmed that its 4G roll out will commence on October 30th in the UK. The announcement comes direct from CEO Olaf Swantee, and reveals both the official launch of the new EE brand in the UK, along with those much sought after 4G data services. There will be 10 cities included in the initial rollout, with another six to be added by the end of the year. Once that total of 16 has been reached, EE claims it should cover at least a third of the UK population. As you might expect, more towns and cities will get the LTE treatment throughout 2013, with EE claiming it should reach 98 percent population coverage by 2014. The announcement also took the opportunity to confirm the handsets that will be available at launch, which include the iPhone 5, Samsung Galaxy SIII LTE, Nokia Lumia 920, Nokia Lumia 820, HTC One XL and the Huawei Ascend P1 LTE. Want to know if your city is one of the lucky ones, head to the more coverage link for full launch coverage details, complete with maps.