HomeNewsEditorial: Square gets the attention, but credit cards rule
News

Editorial: Square gets the attention, but credit cards rule 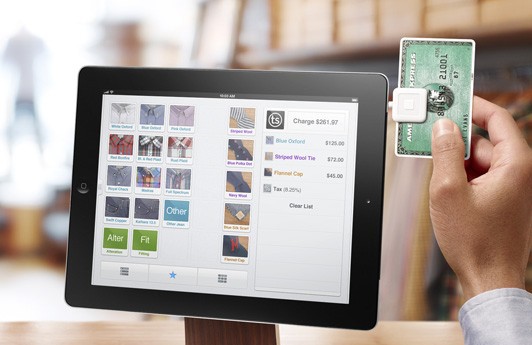 Lower Manhattan, Pearl Street, the Financial District. A Starbucks with broad windows, great for people watching. Sipping my $5 flavored coffee, I watched a homeless man sit on the sidewalk. I liked him immediately: his sharp gaze and thoughtful expression. When I left, I squatted down next to him and put five bucks in his jar, contributing the cost of my first-world coffee to the man’s case for survival.

We talked. He knew his tech, this man of no possessions, describing his favorite productivity gadgets of the past decade, scorning Apple for form over function. He had been living on the street day and night for two years. My five dollars was “huge,” he said. I knew that was true only microcosmically. He liked cigars. That’s where the cash would go.

Meanwhile, Starbucks had recently cut a deal with Square, one of the hottest startup stories of the season, so that people with five dollars to spend on coffee needn’t pull out a wallet and ponder their privilege.

Editorial: Square gets the attention, but credit cards rule originally appeared on Engadget on Tue, 02 Oct 2012 14:00:00 EDT. Please see our terms for use of feeds.