Editorial: Betting on BlackBerry (or hoping) 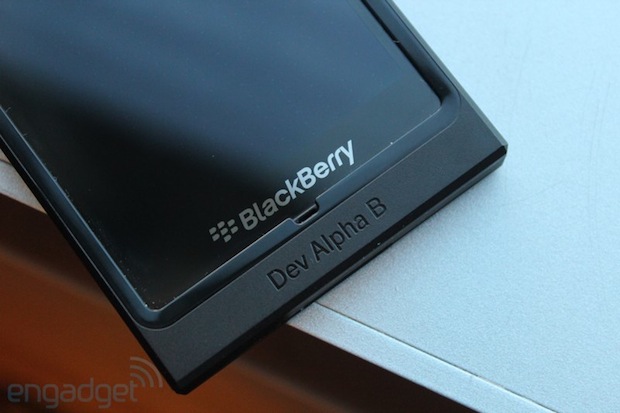 Carrying a BlackBerry Storm requires a certain capacity to face scorn with pride. You have to have a thick skin for pity, too. Also condescension. And incredulity. BlackBerry’s reputation is in the gutter, but that’s better than being down the sewer, which it was before RIM started showing prototypes of the BlackBerry 10. On the strength of an undeniably cool interface, the BlackBerry brand has clambered back up to ground level, where it sits in delayed-launch limbo. RIM is smartly spending the extra time exposing BB10 prototypes to the smartphone-using audience (and, crucially, app developers).

It is not only to escape scorn, pity, condescension and incredulity that I place an emotional bet on BlackBerry 10. More objectively, there appears to be clear and careful thought to identifying how current models fall short in today’s smartphone landscape (admittedly obvious), assessing weaknesses in Android/iOS experiences, and targeting an imaginative feature set to both loyal and disenfranchised users.

It starts with a newly holistic approach to the mobile work-life balance. And there is that amazing camera thing.

Editorial: Betting on BlackBerry (or hoping) originally appeared on Engadget on Mon, 15 Oct 2012 16:00:00 EDT. Please see our terms for use of feeds.