HomeNewsEditorial: Apple vs. everyone
News

Editorial: Apple vs. everyone 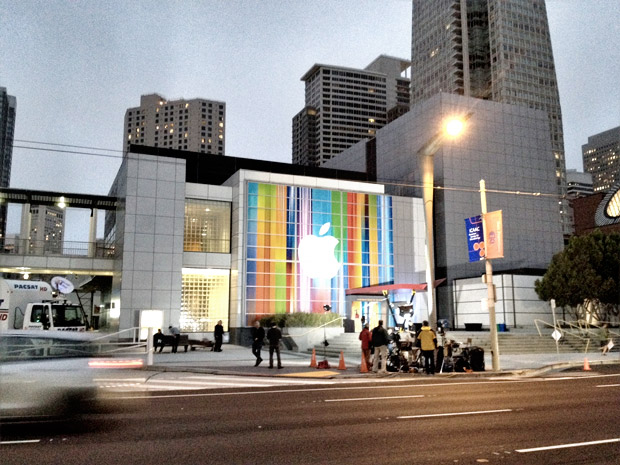 It’s a big storm, moving slowly. A gigantic span of ferocious swirl meets a front of chilly resistance. The effect of that collision is amplified by powerful tidal influence. Upheavals and surges swamp the landscape. Many people are displaced; countless others stay with the familiar.

Also, in the real world, some nasty weather is happening. But I’m talking about the tech industry of the last five business days, which has aligned and concentrated its forces in a crystal-clear demonstration, if one were needed, that mobile is where the bets are placed and futures will be won and lost.

Apple is at the eye of the storm, where its devoted legions expect it, but no longer as a pioneer. Defending its territory rather than breaking new ground, the post-Jobs company did something its late and fabled leader scorned, split hairs to justify it, engaged in implicit combat with four competitors, ticked off some of its best customers and was squeezed by inexorable pressure of a quickly evolving industry.

Continue reading Editorial: Apple vs. everyone