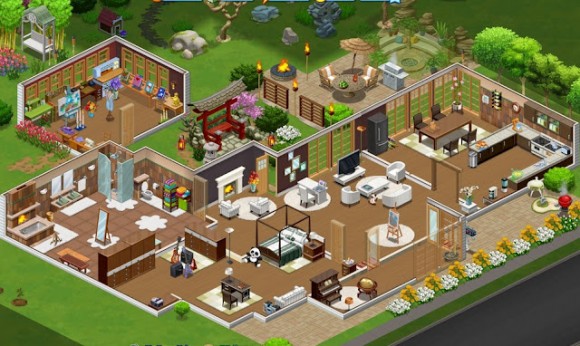 EA’s CEO spoke today at App Conference in San Jose, CA and brought up some of the issues of social gaming. He mentioned that big social-gaming companies like Zynga weren’t as great as they were made out to be a while ago, but it’s really not as bad now as people are saying. Riccitiello said that “the companies that are now suffering will have another day.”

Here’s where it gets a little bit interesting. Riccitiello brought up what makes a social game great, and it’s not the social aspect of it as much as it is just offering a truly solid experience. Gamers will turn their heads to social games that focus mostly just on viral marketing that involves spamming your friends with different game requests. To this, Riccitiello mentioned that “consumers won’t pay for crap.”

Riccitiello also noted that not all social games are bad, and many of them actually focus on user experience over viral marketing. He mentioned Dragonvale as one example, and of course EA’s own Tapped Out, which is based on The Simpsons cartoon. These games prove that free-to-play social games don’t have to be basic experiences.