Do recent Samsung trademarks hint at Galaxy goodies to come? 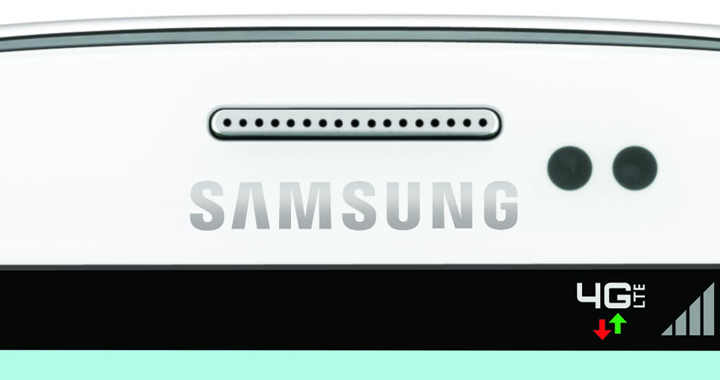 Seeing as how it has been a while since we swung by the US Trademarks and Patents office, we figured we would spend a few minutes poking around. As often is our wont, we looked up some of our favorite search terms.  Tap tap tap and whatya know?  Looks like we have some new Samsung stuff coming down the road.  As if we were surprised.

While it’s difficult to say for certain, most of these could be tied to features or services of Samsung devices and not actual products.  On the other hand, it could also be stuff that belongs outside of the Android spectrum. That said, we’d love to hear from you if you’re aware of anything special here. Did we already miss something covered elsewhere?

What do you think a Galaxy Mega would be?

Nvidia may finally admit its major mistake with the RTX 4080

What is eero internet backup?