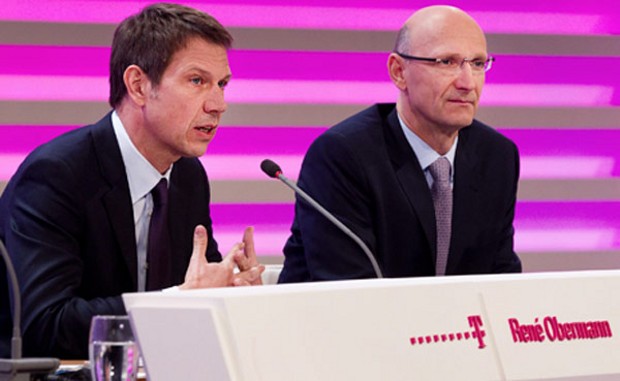 Well, turns out that rumors of a MetroPCS and T-Mobile merger weren’t completely off base. While we wouldn’t expect Deutsche Telekom to announce the sale of its US property any time soon, the German giant has confirmed that its holding talks with America’s sixth largest mobile operator to combine the two networks. The prospective deal would involve combining the two into a single entity, with Deutsche Telekom as the majority shareholder. Of course there are significant obstacles in the way, including divergent network technologies and distinctly different marketing strategies. This is, of course, just the latest scene in the ongoing piece of corporate theater that almost saw the struggling magenta carrier absorbed by AT&T. We’ll of course be following closely to see if such a move would sit a little better with government regulators. The complete statement from Deutsche Telekom Metro PCS confirming the talks is after the break.