This week Dell has begun the final announcements of their Windows 8 devices in full, with no less than 10 machines ready for action this Fall. These devices aren’t all computers, of course, with a wireless touchpad and a monitor in there as well, but they’re all aiming in the same direction nonetheless. This update includes such gems as the XPS 10 tablet, Inspiron 15z, and the OptiPlex 9010 All-in-One with touch. 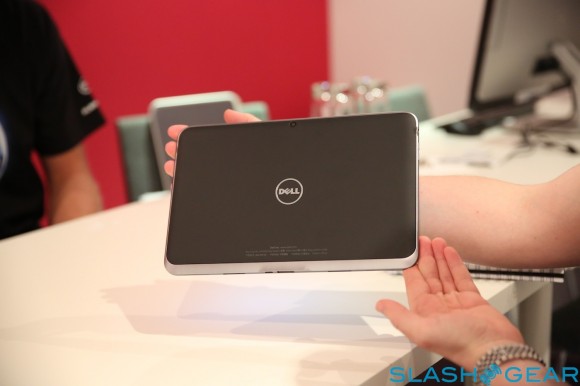 Dell will be attacking the PC world with a selection of products running Windows 8 at launch or fully prepared to work with Windows 8 with attachments. These include tablets, notebooks, and flip convertibles as well as accessories. Available for purchase starting this week – with delivery starting this week as well – are the following:

This update also covers the entirety of Dell’s PCs and Precision workstations which has Windows 8 for pre-order available on the Dell online store. With Windows 8′s formal unveiling happening this week, we’re expecting orders to be shipped sooner than later. The rest of the items being priced today are available for purchase today online but will be delivered at a later date – not too long though, with Dell saying “in the coming days and weeks” as an estimated delivery window. 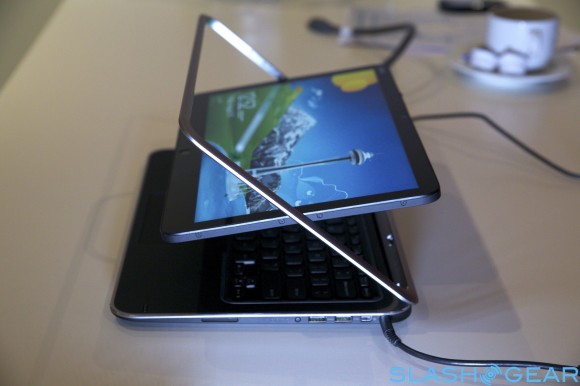 Have a peek at the links embedded in the names of these units to see more information about each of them. The S2340T is a new unit which is indeed Dell’s first multi-touch monitor, it working with a 90-degree articulating stand and full Windows 8 functionality. The TP713 touchpad offers up more Windows 8 gesture and touch functionality with a full-touch surface.

The Latitude 643u is Dell’s first business Ultrabook. This unit works with lovely aesthetics on the outside and a highly manageable notebook on the inside, with durable features top to bottom. This unit works with wireless docking using WiGig technology, has all-day battery life, and is made to be hardcore, “having undergone a broader set of United States’ Military’s MIL-STD 810G standard tests than any other system in its class.” The Opti-Plex 9010 All-in-One is made for those with small desks and big business needs. You’ve got a multipoint touchscreen, fixed or rotating camera, and articulating stand – this unit is also optimized for Microsoft Lync.

The Inspiron 15z Ultrabook is being revealed with an optional touchscreen interface and a giant display. This unit measures in at less than 1 inch thick and has a shiny aluminum finish, made for those that want both a giant amount of space to work and a thin unit to do it in. Expect these devices to be hitting shelves immediately if not soon!