HomeNewsCyanogenMod code fixed to prevent unlock gestures from being logged locally on...
News 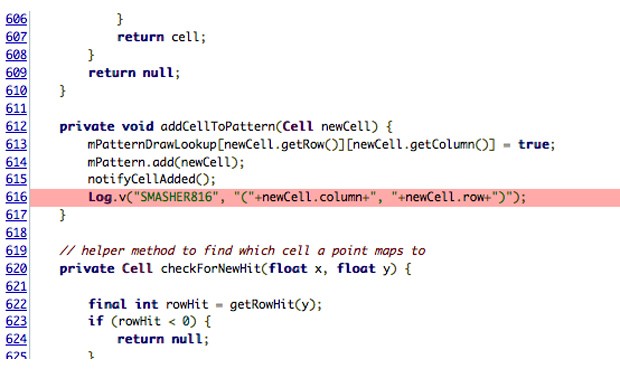 If you’re one of the root-and-ROM brigade, it’s also likely that you have a keen eye on what goes on under the hood of your mobile OS. It might, then, come as a surprise to users of CyanogenMod, that a line of code could have been logging your phone-unlock gestures and patterns. Gabriel Castro, a developer involved in the project, was surprised to spot the rogue logging, that seems to have been part of an update regarding grid sizes for screen locks in August. While there is no serious compromise to users (gaining access to the log file would involve a lot of work, and direct access to the phone) it will certainly be considered an unwelcome addition by many, and a reminder that open-source relies heavily on trust. The issue has been resolved in an update, so if you’re at all unsettled at the thought, perhaps now is the time to get the latest build.

CyanogenMod code fixed to prevent unlock gestures from being logged locally on handsets originally appeared on Engadget on Wed, 24 Oct 2012 13:47:00 EDT. Please see our terms for use of feeds.