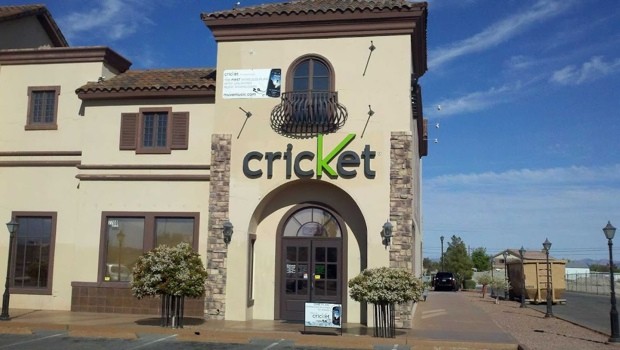 Cricket’s parent company, Leap Wireless, announced earlier last week its intentions to start blanketing more customers with LTE service, though it didn’t say which markets would be the ones to get the same experience as folks in Tucson, Arizona. Today, however, Cricket’s claiming that subscribers in the Las Vegas area can finally get a taste of savory Long Term Evolution, making this the second market where the newfangled network’s now present. To go along with this, Cricket has said a revamped, LTE-ready version of that $150 Huawei Boltz modem will be available online and at retail stores around Sin City (and Tucson) for customers eager to try out the new service. No word on when the carrier plans to bring its “true 4G” network elsewhere, but, according to Leap CEO Doug Hutcheson, the idea is to have “approximately 21 million covered POPs by the end of the year.” 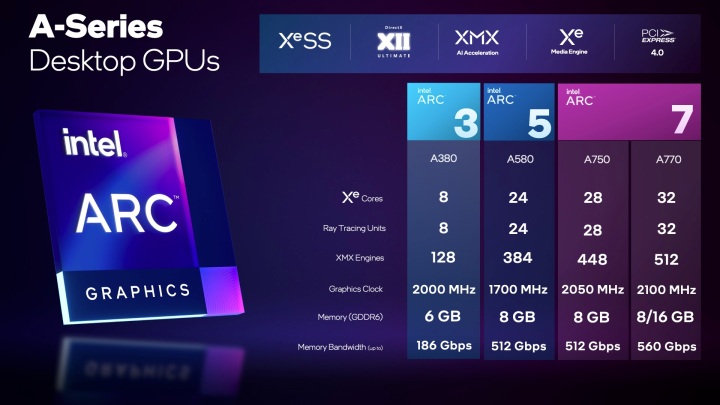 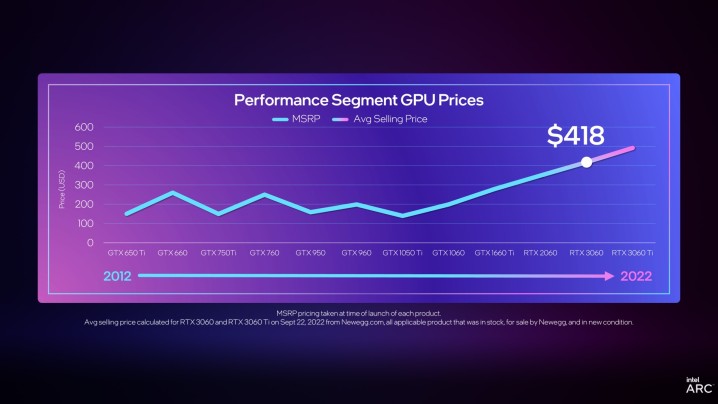 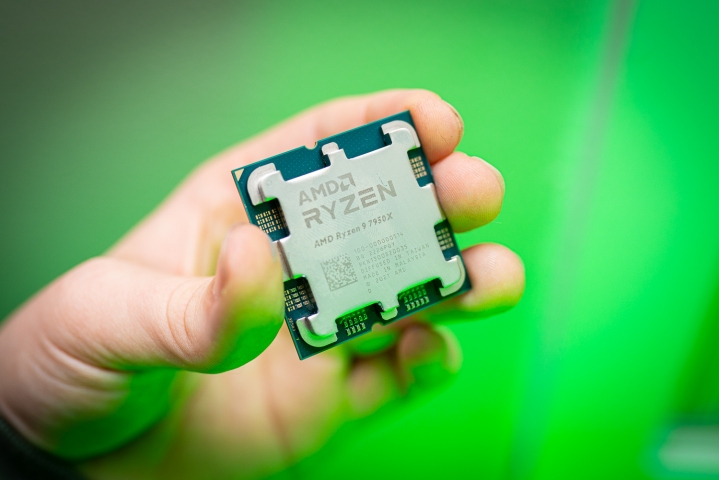