HomeNewsCourt reverses Galaxy Nexus sales ban in the US (updated with Samsung's...
News 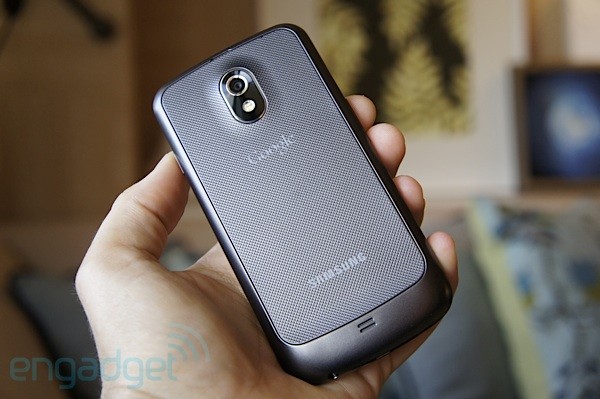 A United States appeals court has overturned the injunction banning the sale of Samsung’s Galaxy Nexus, arguing that the California district court had “abused its discretion” in granting it. The case between Apple and Samsung, which centers around four patents relating to unified search and Siri, will now be returned to the court of Judge Lucy Koh for reconsideration — in the same way that she had to reverse her previous decision regarding the Galaxy Tab 10.1.

The injunction was granted on the basis that Apple could demonstrate “irreparable harm” to its business, and, that its case had a high likelihood of succeeding. However, the panel of judges felt that Cupertino could do neither of those things to the court’s satisfaction, and as such, Samsung’s handsets will be available to purchase as soon as the company can get them onto shelves. If you’d care to delve into the full text of the remand order yourself, it’s available at the source link.

Update: Here is Samsung’s jolly statement regarding the reversal:

“We welcome this reversal by the Federal Circuit, finding that the District Court abused its discretion in ordering a preliminary injunction against the Galaxy Nexus. Today’s decision confirms that the role of patent law is to protect innovation and not to unreasonably stifle competition and restrict consumer choice. We will continue to take all appropriate measures to ensure the availability of our innovative products.”

Court reverses Galaxy Nexus sales ban in the US (updated with Samsung’s statement) originally appeared on Engadget on Thu, 11 Oct 2012 11:34:00 EDT. Please see our terms for use of feeds.