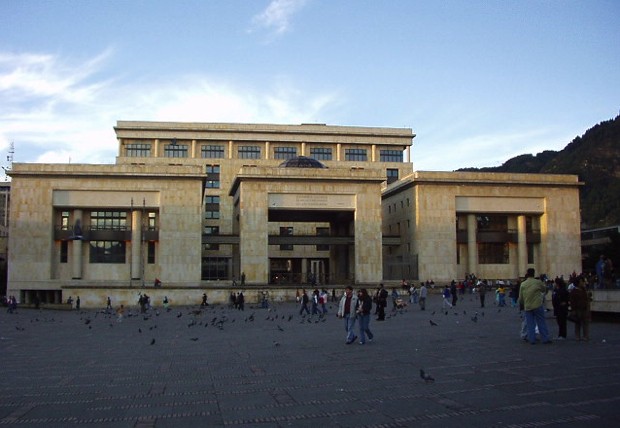 Those in the US can brag about having the range, indoor friendliness and other advantages of 700MHz LTE, but few other countries have that edge so far: Latin Americans who have any LTE at all usually have to contend with less tolerant 2.6GHz bands. Colombia isn’t happy with that state of affairs, and its National Spectrum Agency is spearheading a rapidly growing 4G movement in the region by testing 700MHz LTE between the fall and winter. Its strategy echoes proposals from Brazil and Mexico that will use the Asia-Pacific Telecommunity band plan, providing more efficient airwaves as well as wider device and network coverage. It will take beyond early 2013 before Colombia and its neighbors are actively using 700MHz bands — the digital TV transition is one of the bigger obstacles — but there’s desires for a fast-track spectrum handout that could bring blazing speeds to Bogota before too long.

Colombia to start testing 700MHz LTE, joins a Latin American trend in 4G originally appeared on Engadget on Wed, 17 Oct 2012 12:31:00 EDT. Please see our terms for use of feeds.

I tried out the game-changing DJI Mini 3, and I’m already hooked