Huawei is a Chinese company that offers all sorts of hardware for mobile networks and other network systems. The Chinese company has been at the center of spying allegations made by the US government suggesting that Huawei may be allowing the Chinese government access to American network systems. Huawei continues to strenuously object to these claims and has offered access to its source code in an attempt to prove it’s not facilitating Chinese spying on America. 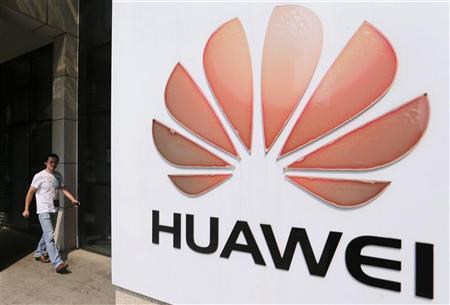 Despite the allegations of spying, Clearwire has announced that it will be using Huawei hardware in its high-speed LTE 4G wireless networks. Clearwire started out using WiMAX for its 4G network, but in new network rollouts, the company is moving to LTE technology. Clearwire plans to start rolling out its new 4G LTE networks in 2013.

Reuters reports that the US government has given the green light to Clearwire’s network rollout using the Huawei equipment. Currently, the biggest shareholder and customer for Clearwire is Sprint. Sprint does plan to use Clearwire’s LTE network that will operate on Huawei hardware.

Clearwire is already using Huawei network hardware for its existing WiMAX network. Clearwire has noted that it will require all hardware vendors and all software to pass extensive testing by third-party company that is approved by the US government to analyze critical infrastructure systems for weaknesses or potential spying software. The company will also be using network hardware from Samsung, Cisco, and Ciena Corp.