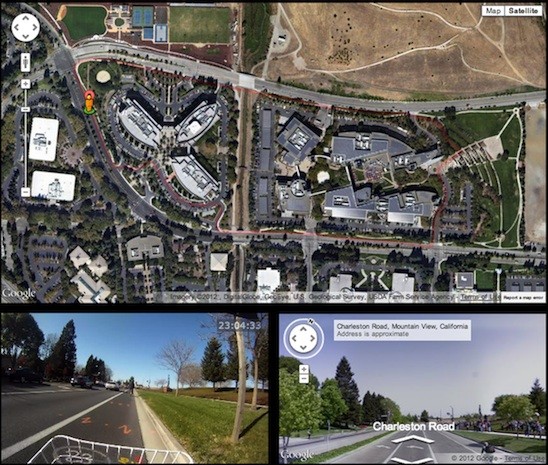 After concentrating on gaming and visual improvements in previous releases of Chrome, the browser’s latest focus appears to be in video engagement. The latest beta includes a PeerConnection API that lets developers create real-time video chat applications without a plug-in. This builds upon existing WebRTC integration with a new getUserMedia API that should result in higher-quality video, audio, and data communications. The Beta also bundles in track support for HTML5 video, letting developers add in subtitles, captions, and other metadata — the above photo, for example, is a screencap of a bike ride video enhanced with Google Map and Street View data. Another nice addition is a MediaSource API which adjusts video quality based on computer and network environments, which should put an end to those agonizing waits while the dancing inmate version of Gangnam Style buffers. Those interested can get their mitts on the new Chrome Beta today.

Facebook
Twitter
Pinterest
WhatsApp
Previous articleSony ships new Extra Bass headphone lineup to the US, delivers that Direct Vibe to your brain
Next articleNokia wants to sell off its headquarters in Espoo, Finland, move in as tenant
- Advertisment -