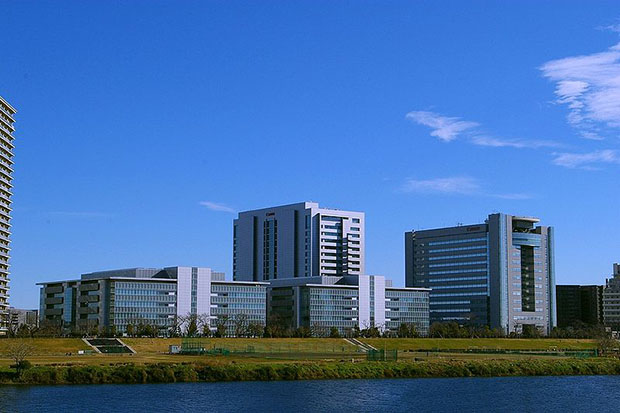 Canon just released its Q3 2012 earnings reported, and things aren’t looking peachy right now for the camera maker: revenue is down 13 percent to $10.3 billion from last Q3 last year, while profit tumbled by 42 percent. The Japanese company directed the blame toward the “negative impact of economic deterioration” in Europe and emerging markets like China, as well as the strong yen (again). DSLR sales fell over last year, with Canon mentioning that its launch of new models like the EOS 5D Mark III didn’t help to shore its camera figures up. Other units within the company didn’t fare much better, with printer sales falling and business-to-business numbers flatlining. The company doesn’t see a bright fourth quarter either, and is projecting that sales will stay in lockstep with the sluggish economy, resulting in a 6 percent decline in operating profit for the year. It may not want to count so much on the new mirrorless offering pulling it out of the mud, though — it got fairly mixed reviews.