iOS photography app Camera+ is one of the most popular third-party camera apps around. It’s been showing strong support for Apple‘s ecosystem recently by releasing an iPad app and adding iCloud support. Today, the app received an update that adds support for the iPhone 5′s low-light boost mode. 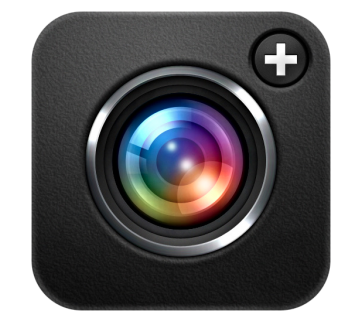 The iPhone 5′s low-light boost mode increases the maximum ISO from 800 to 3200, which is an impressive two-stop boost (a stop is the doubling of the ISO in this case). To accomplish this, the iPhone 5′s camera adds just a little bit of extra noise to the photo, but it allows you to take clearer pictures in low-light situations that you normally wouldn’t be able to capture otherwise. 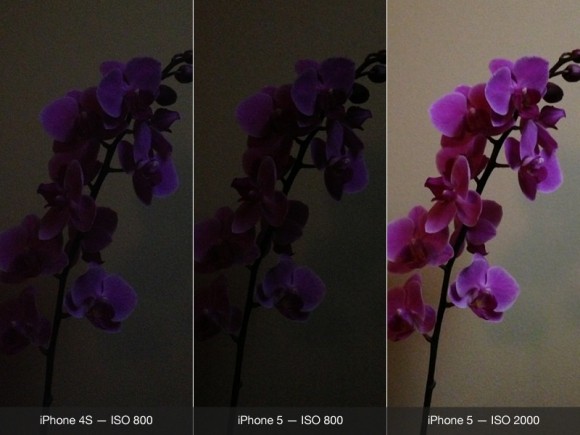 The above sample images from the latest Camera+ release show the difference between the iPhone 4S camera and the iPhone 5′s normal ISO setting with the low-light boost mode enabled for the photo on the far right. For an ISO of 2000, that looks like a pretty impressive image for being taken with just a smartphone.

Camera+ is a $0.99 download and the update is available now in the iTunes App Store.