Calxeda announces plans to use 64-bit ARM chips in 2014

Calxeda, which claims to be the first company that implemented ARM processors in servers, has announced its plans to use 64-bit ARM chips in its servers by 2014. The server start-up company detailed its roadmap, which outlines plans for two new generations of hardware built on its own version of 64-bit and 32-bit ARM processors. 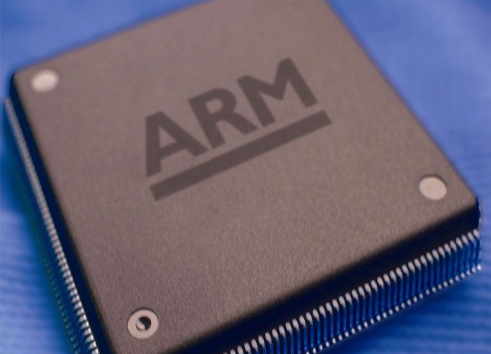 Calxeda recently received $55 million in capital funding last week, and the company is planning to use this funding to focus on their chip development. Calxeda currently offers a 32-bit prototype server chip called EnergyCore, which is based on ARM’s Cortex-A9 processor design. It’s used in prototype servers from companies like Dell and HP.

The reason why ARM processors are becoming more and more popular for server use is that they’re way more power-efficient than chips from Intel. And in order to keep up with the growing demands of computing, Calxeda is looking to transition to these energy-efficient 64-bit chips in just a couple of years.