Call of Duty Elite is a separate service that works alongside the Call of Duty games to provide stat tracking, social options, monthly map updates, and more. The service is dropping its paid premium plans and will be going completely free for Black Ops II gamers when the new title officially launches on November 13. 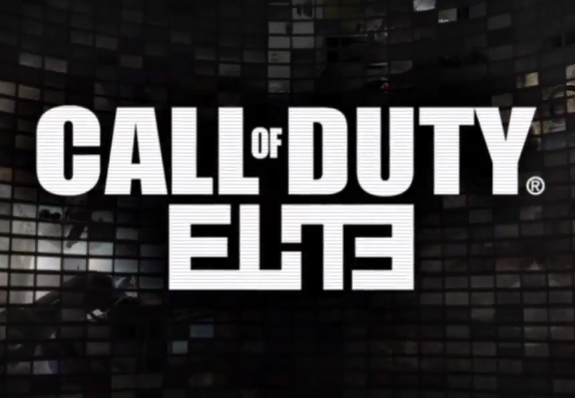 For $50/year, Elite subscribers had all of the basic features of the free subscription, but also had access to certain challenges and competitions, increased video storage space, and guaranteed early access to DLC map packs. All of this will become free to all subscribers of Call of Duty Elite who buy Black Ops II.

There is one small caveat, though. It seems that early access to DLC is no longer available in Elite, but Activision is giving Xbox 360 gamers the ability to purchase a “season pass” for $50 (or 4,000 Microsoft Points). This will give gamers access to four map packs throughout 2013. Each map pack by themselves normally cost $15 each, but season pass holders will be able to grab them all for $50, saving a total of $10.

No $50 season pass has been announced for PS3, Wii U or PC yet, but Activision notes that “season pass and DLC map packs may not be available on all gaming platforms.” Call of Duty: Black Ops II will be available for Xbox 360, PS3, Wii U, and PC.

Call of Duty Elite for Black Ops II will be completely free is written by SlashGear.
© 2005 – 2012, SlashGear. All right reserved.