It’s hard to get app developers excited for a failing platform, but RIM thinks its new program will get developers to make more apps for their upcoming mobile OS, BlackBerry 10. The company announced the “$10K Developer Commitment,” and it states that RIM will give you $10,000 if your BlackBerry 10 app earns at least $1,000 in net revenue. 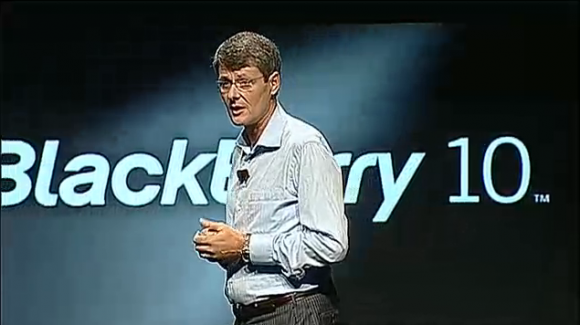 RIM opened the door for app submissions today, and right out of the gate, it’s giving potential BlackBerry 10 app developers the chance to earn ten large ones. Then again, some developers might be cautious of developing an app for a platform that still doesn’t have a release date yet, but we’re sure some app devs will be up for the challenge anyway.

The latest rumor is that BlackBerry 10 will launch in March 2013, which isn’t that far off per se, but RIM will have to suffer through the holiday season, as well as the long winter without a new product to promote and sell. That’s not a completely bad thing, but the holiday season is usually the time when most companies see boosts in their sales.

However, March also really isn’t an ideal time for RIM to launch BB10 either, since that’s usually the time when hype builds up for Apple‘s refreshed line of iDevices and iOS updates. And we’ll most likely see a mass-release of devices that were shown off at CES 2013. Either way, we can only hope for the best for RIM, but things aren’t looking too good so far.