The BBC has launched a new app dedicated to streaming radio, with the new iPlayer Radio app able to wake you up for your favorite show, play back on-demand content, all with an intuitive interface. Navigated through a virtual “dial” on the touchscreen of an iOS or, eventually, Android device, or via mouse on the PC version, the iPlayer Radio app supports alarms for live broadcasts. 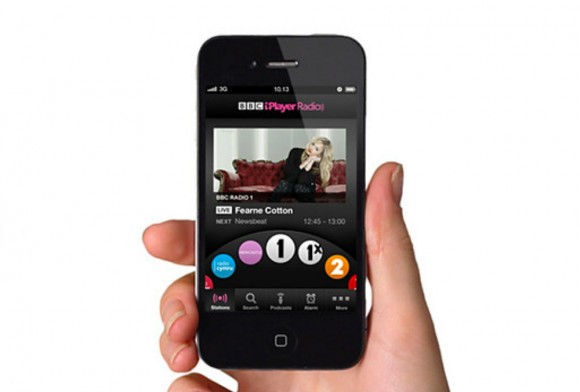 If your show of choice has already aired, however, you can access it from individual BBC station pages as a catch-up instead. Program reminders are supported, as well as social networking integration to let you know what friends are listening to.

Although audio is the priority, the app will also feature video content and other downloads, though for the moment it’s not possible to grab a track for offline playback. The BBC says that functionality is in the pipeline for a future version, however.

Also incoming is more customized content by individual DJs and radio personalities, which the BBC says should be added over the coming months. You’ll need to be in the UK – or have a UK iTunes account – to actually access the app, however.