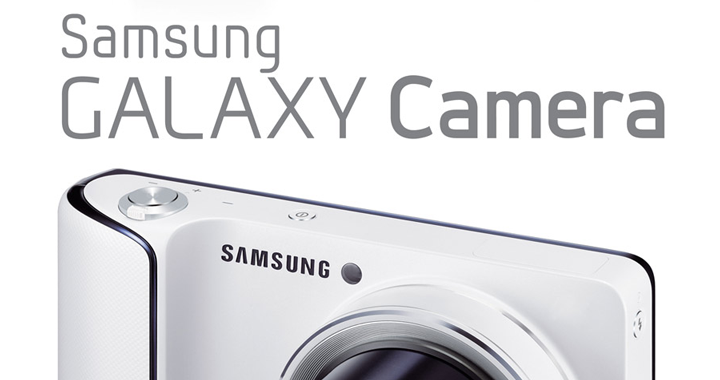 AT&T today announced that they will be the carrier of choice for the recently-introduced Samsung Galaxy Camera.  A press release just crossing the wire advises that it is set to touch down in the “coming weeks” but stopped short of anything specific.  Also absent at this time, price.

As a primer, the Galaxy Camera features a 4.8-inch HD Super Clear LCD screen, a 21x optical zoom lens and a 16MP BSI CMOS sensor.  Running Android 4.1 Jelly Bean, the camera also boasts a quad-core 1 GHz processor and a slew of software touches for photo editing and uploading.  Speaking of which, AT&T’s version of the Galaxy Camera is equipped for the carrier’s 4G (likely HSPA+) network.

The Galaxy Camera is designed with several of the key content sharing features first introduced with the Galaxy S III including:

Would you consider picking one of these up for you or a loved one this holiday shopping season?