If you follow Assassin’s Creed news, you probably know that it might not be long before we say goodbye to Desmond, one of the main characters in the story, for good. In a new interview with OXM, lead designer Steve Masters seems to suggest that Assassin’s Creed III may be the last game to feature Desmond. At the very least, it sounds like Assassin’s Creed III will be the beginning of the end for our lovable modern-day assassin. 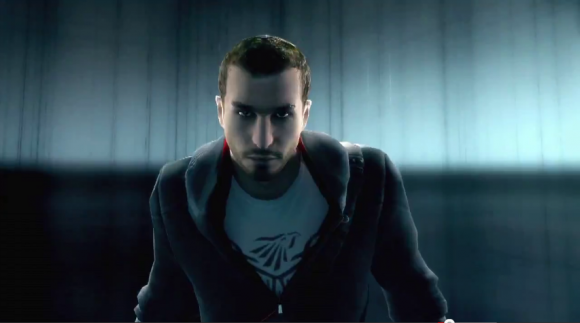 “What we’re trying to do is bring some finality to Desmond’s story,” Masters said. “To actually wrap up what you’ve opened and experienced with him. So we’re trying to make it a little bit more direct with the storyline, but at the same time there are still going to be plenty of little mysterious bits for you to dig into, especially in the side stuff.” It sounds like Masters is trying to say that even though Desmond’s story will begin to wrap-up in Assassin’s Creed III, he’s hesitant to make the claim that the game will be the final chapter in the long-running narrative.

Masters and the rest of Ubisoft are aware, however, that some fans find the cliff hangers in the Assassin’s Creed series annoying, and in Assassin’s Creed III, the studio is looking to change that. Even if this game doesn’t conclude Desmond’s story, it will make some serious strides as far as actually telling the story goes. According to Masters, Assassin’s Creed III will offer a story that players can “sink their teeth in to,” rather than telling a story that leaves players guessing.

Whatever ends up happening in Assassin’s Creed III, it sounds like we can at least expect some major progress in wrapping up Desmond’s story. Ubisoft may need another game to fully close the story of Desmond, but one thing is sure: Desmond won’t be a mainstay in the Assassin’s Creed series for much longer. What do you think?

Assassin’s Creed III to “bring some finality to Desmond’s story” is written by SlashGear.
© 2005 – 2012, SlashGear. All right reserved.