Apple finally announced their long-awaited iPad mini tablet yesterday, and many people were looking forward to seeing a 7-inch tablet with iOS on it. At the same time, however, a lot of potential buyers weren’t too thrilled with the tablet’s $329 entry-level price, which is a bit higher than other smaller tablets like the Nexus 7 and the Kindle Fire HD. 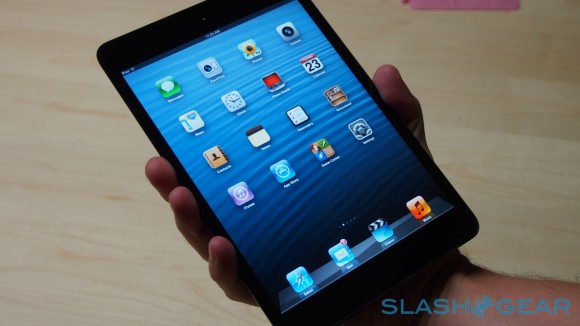 Apple’s senior vice president of worldwide marketing, Phil Schiller, spoke about the price point of the company’s new device yesterday after the announcement. Reuters reports that Schiller strongly believes consumers will pay the higher price to get the value that the iPad and iOS experience provides.

He also noted that consumers have consistently chosen the higher-priced $399 iPad 2 over 7-inch tablets in the past, which sell at lower prices. With that, Schiller thinks that selling the iPad mini to prospective tablet buyers won’t be a problem, and that the device will be even a better deal for those who were originally thinking about buying a full-sized iPad.

Google‘s Nexus 7 and Amazon‘s Kindle Fire HD are both priced at $199 for the entry-level model, while the iPad mini sells for $130 more. This certainly may be a turn off for some people, but those who are wanting an iOS device that’s smaller than a full-sized tablet but bigger than a smartphone might just be willing to pay the premium price for that experience.