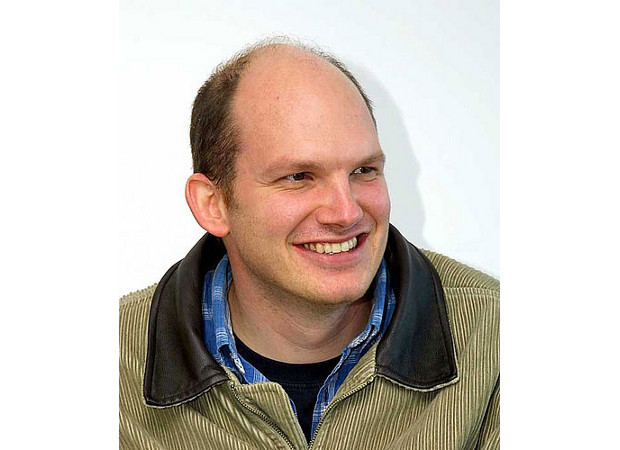 Companies poach each other’s employees and execs all the time. But, Apple’s latest score, William Stasior, is a pretty substantial one. For the last six years he has served as president and CEO of A9, Amazon’s search and ad subsidiary. Before that he held other search-related roles at Amazon and worked at AltaVista, departing around the time of the Yahoo! acquisition. In his new role at Cupertino, Stasior will be leading the Siri team. The MIT Ph.D will be taking the helm of the voice-powered virtual assistant, which has led some to speculate that Apple could be stepping up search and advertising game. Considering the on-going drama between Mountain View and the purveyors of all-things-i, we wouldn’t be entirely surprised to see the two go head to head on Google’s home turf. But we’d say such a move would be a long term goal, at best.