Sources say that Apple has been testing an update for its most recent iOS version, iOS 6, and will be releasing it within the next few weeks — not quite in time for tomorrow’s Apple event. The company is said to have been testing the iOS 6.0.1 update with carrier partners around the country and it will end up fixing a general list of bugs and issues for iPhone and iPad users. 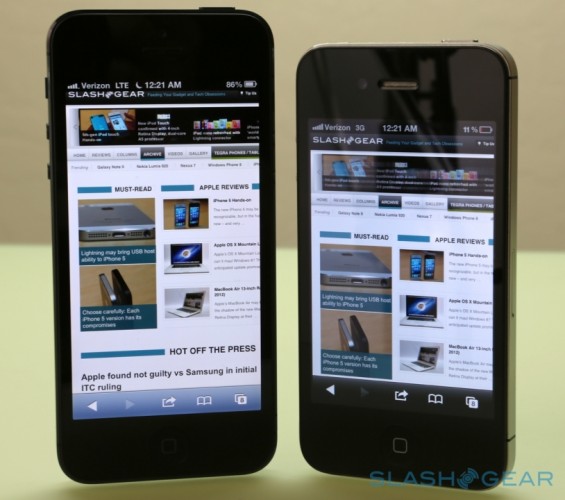 The update may entail things such as a fix for the horizontal lines bug on the screen when the keyboard or app folder is open, as well as a fix for the camera’s flash not going off when it’s supposed to. The update should also improve WiFi support and fix minor issues with cellular data, as well as address a bug that allowed access to Passbook details from the lock screen.

It’s also been said that Apple has just started testing iOS 6.1, which will most likely be a big update for iOS 6, and will hopefully include not only bugfixes, but improvements to multiple apps and settings, as well as some new features. However, if it’s true that Apple has just begun testing for iOS 6.1, it means that we probably won’t see the big update in time for the iPad mini‘s expected release date of November 2.

Details are still sparse on iOS 6.1, but we should at least expect it to arrive sometime after the holiday season, with iOS 6.0.1 coming sometime within the next few weeks or so, since an exact date is yet to be known. Apple has been constantly working on improving its own Maps app ever since the fiasco that started when the iPhone 5 released, so maybe iOS 6.1 will address a lot of those issues.