Apple has issued its earnings report for quarter 4 of its fiscal year, and things are looking pretty solid heading into the holiday shopping season. The company reported a revenue of a whopping $36 billion, which is a pretty significant boost over the $28.3 billion in revenue Apple made in the same quarter last year. The company’s net profit came in at $8.2 billion, which is again up year-over-year from $6.6 billion. 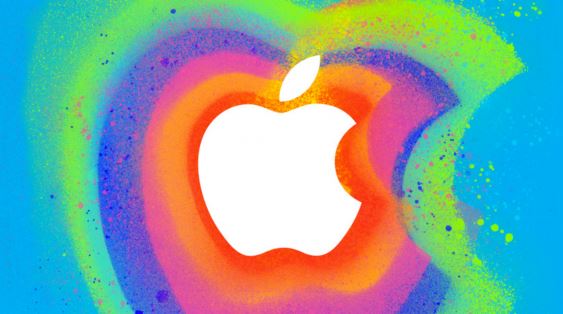 That $8.2 billion in net profit equates to an earnings per diluted share of $8.67, which actually fell a bit short of analyst expectations of $8.81. Interestingly, while EPS came in below analyst expectations, revenue did not. Analysts expected Apple’s revenue for the quarter to settle at $35.8 billion, so Apple managed to slightly beat those predictions.

Where Apple really shined last quarter was with iPhone sales, which were up a ridiculous 58% to 26.9 million. The iPhone 5 certainly helped boost that number, even though the device launched with only 9 days left to go in the quarter that ended on September 30. Apple sold 16 million iPads last quarter, along with 4.9 million Macs and 5.5 million iPods. The sales for iPads, Macs, and iPods came in just under analyst expectations, while iPhone sales managed to exceed predictions.

Apple also trimmed its profit forecast for Q1 a little bit, despite the fact that it’ll be the biggest quarter of the year for the company. Whereas before the company expecting to report a revenue of $55 billion and an earnings per share of $15.49, Apple is now expecting a revenue of $52 billion with an earnings per share of $11.75. Of course, making $52 billion in a single quarter is still insane, so we doubt Apple will be hurting too much when it comes time to report results for Q1.

As an aside, Tim Cook was asked during today’s financial call what he thought of Microsoft Surface, the new Windows RT tablet that’s primed and ready to launch. Cook said that he thinks Surface is “a fairly compromised confusing product,” and that he was confident consumers would still opt for an iPad after seeing all of the competition that’s about to hit store shelves. We’ll see if that’s the case soon enough, as a ton of tablets – including the iPad Mini – will be launching in the coming weeks. Stay tuned.

[via ZDNet; via The Verge]