Apple will soon be holding a meeting with Made for iPod/iPhone/iPad (MFI) group partners to discuss the future of accessories working with their new Lightning connector. This Lightning cord and port has been integrated on the iPhone 5 already and will likely be appearing on the future set of iPad devices including the iPad mini, a tablet that’s not yet been confirmed to exist by Apple but will likely appear at an October 23rd event. This MFI meeting will be held in Shenzen, China, according to the source speaking with TechCrunch, and will have USB standards on the ticket. 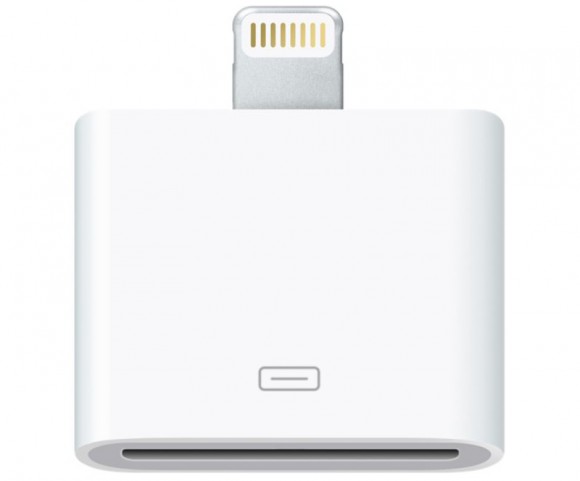 This meeting in Shenzen was previously spoken about by iLounge who pinned the event up for sometime in November. Now with a November 7-8th date range in the tip book, it’s looking a lot more likely. This meeting has previously taken place in December, last year’s edition happening between December 7-8th. This meeting will also likely have AirPlay and Bluetooth standards being discussed as the MFI program expands once again.

UPDATE: Here’s the invite as posted by 9to5 Mac: It’s not all about expansion, however, as it’s also been said that this meeting will discuss how limited Lightning accessories will be. Word has it that only MFI members will be able to product official Lightning-utilizing accessories and that Apple’s own manufacturing plants will be handling the entirety of the production of the cords that will be integrated into these accessories. Prices for these integrated ports and cords will be quite fair, so says the same source from above, especially when purchase in bulk.

A teardown or two from earlier this month showed the Lightning cord to have at least one unknown piece of processor technology that may well limit the capabilities of those knock-offs that would attempt to replicate Apple’s design. Here with the Lightning MFI program meeting taking place, the real production of officially approved accessories can begin. We shall see if this method of approval has any affect on the amount of accessories that hit the market – or how Apple keeps the non-official accessories from wide distribution.