Hold your surprise, folks. Apple and Samsung are still at war over patents, the latest move in the ongoing battle being an appeal from Apple about a Tokyo court’s ruling in favor of Samsung. The ruling was made on August 31st by the Tokyo District Court, stating that Samsung did not violate Apple’s patent on synchronizing music and video with servers. 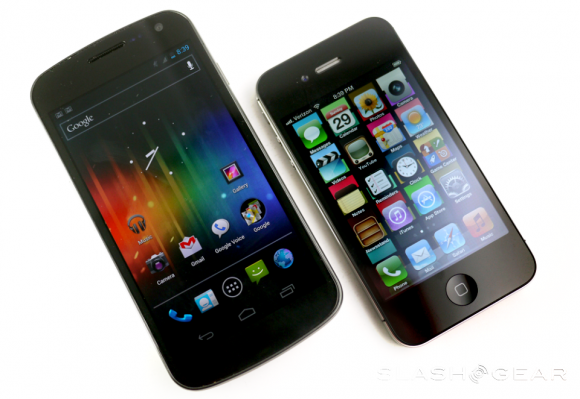 This information comes from Yutaka Sakai, a court spokesman. With the ruling, Apple was ordered to pay the fees of the lawsuit. This comes after Apple’s victory in August, when it won $1 billion in damages in California. This comes after the report earlier today that Apple is officially withdrawing as much business as it can from Samsung, meeting only contractual minimums.

Both Apple and Samsung are leaders in the smartphone market. Apple has been moving away from ordering from Samsung over the last couple weeks, originally stating that it was doing so to diversify its component orders for risk management. Presently, Samsung gets 4% revenue from the components it sells to Apple, according to Bloomberg.

Apple filed seeking to have a variety of Samsung products banned in the United States, with success on 23 of the products. Eight of the products received injunctions, all of them smartphones, including the Galaxy S II and the Droid Charge. Samsung then retorted, claiming the Apple’s iPhone 5 infringed on eight of its patents, after successfully winning a lift on the ban of US sales for the Galaxy Tab 10.1.