HomeNewsAMD could slash up to 30 percent of its workforce according to...
News 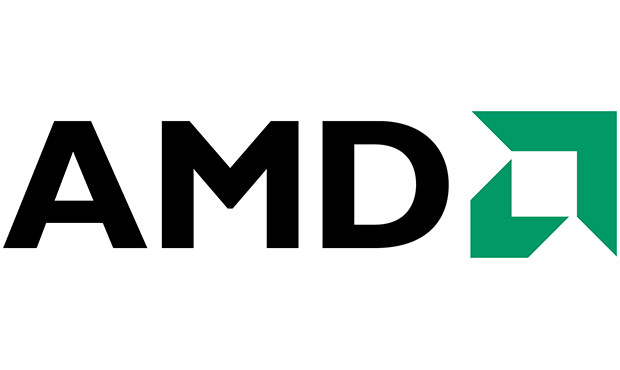 AllThingsD and CNET are reporting that 30 percent of AMD’s workforce could be laid off, though one of several unnamed sources notes the cuts could be as low as 10 percent. If these reports hold true, this would be the second round of layoffs for AMD within a year’s time. The reductions will reportedly affect the firm’s engineering and sales employees, and may be serious enough to cause a paring back of product lines. The silicon giant could potentially reveal its plans as early as next week, which would coincide with the announcement of its third quarter financial results. With the company expecting a ten percent revenue drop in Q3, it looks like the latest figures will continue the trend of less than ideal results.

AMD could slash up to 30 percent of its workforce according to reports originally appeared on Engadget on Fri, 12 Oct 2012 20:20:00 EDT. Please see our terms for use of feeds.