Adata has announced the launch of a new line of solid-state drives called the SP600. This line of SSDs is aimed at entry-level users looking for an upgrade drive to make their computer faster. There are three SSDs in the line, and all of them are budget priced. 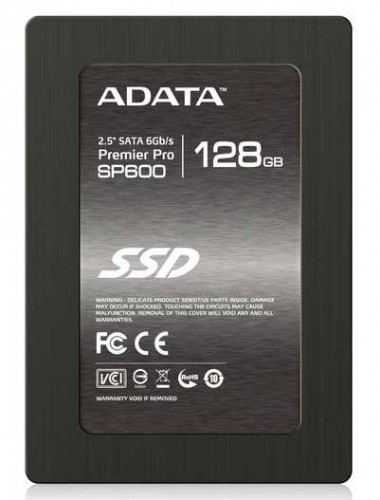 The SSD line will be offered in three different capacities. The capacities include 32 GB, 64 GB, and 128 GB. These drives aren’t sized for massive amounts of storage, but should be large enough for most users to take advantage of as a boot drive.

Facebook
Twitter
Pinterest
WhatsApp
Previous articleFoursquare launches local search for all, goes after the likes of Yelp and Google
Next articleHyundai to wire cars with Broadcom ethernet tech, put infotainment and security systems on one network
- Advertisment -