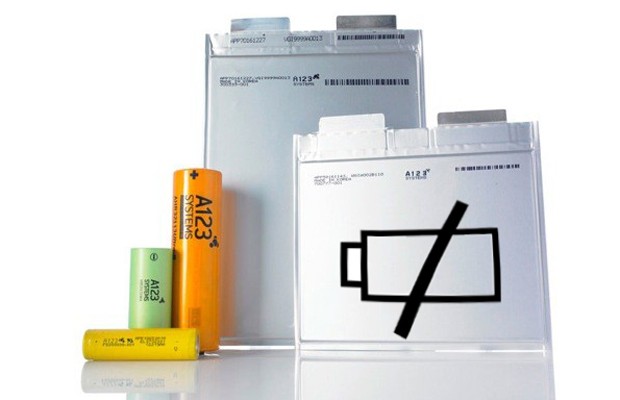 Having been riddled with setbacks, including a major recall of faulty batteries supplied to Fisker Automotive, Michigan’s favorite EV battery maker A123 Systems has filed for bankruptcy. It has also announced the sale of its main business units to rival Johnson Controls in a deal pegged at $125 million — a sad fraction of the billion dollars it raised since it launched in 2001 (not least from government grants). It seems that neither fresh lithium ion innovations nor a potential deal with Chinese investors were able to keep the company out of the red, which leaves A123 on the road to nowhere — right behind that other DoE-sponsored hopeful, Ener1.

A123 Systems becomes America’s latest EV battery maker to file for bankruptcy originally appeared on Engadget on Wed, 17 Oct 2012 06:22:00 EDT. Please see our terms for use of feeds.