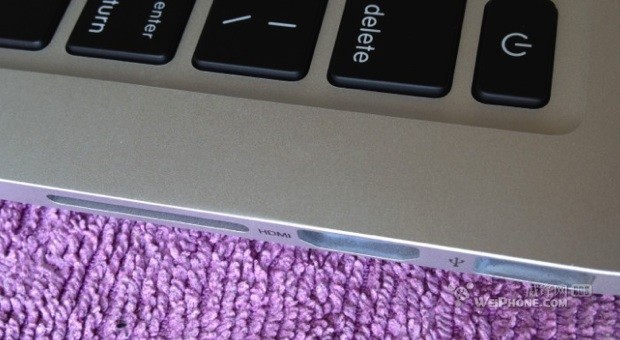 We hope you didn’t want Apple’s little event next week to be a complete surprise. After promises of extra details for a prior leak, a WeiPhone forum goer has returned with photos of what’s supposed to be the active screen and ports of the 13-inch MacBook Pro with Retina display that might be on stage come October 23rd. If this is what we get alongside the similarly unofficial miniature iPad, we’ll take it. The possible leak shows a 2,560 x 1,600 LCD (four times higher in resolution than the existing MacBook Pro) and, importantly, no sacrifices in expansion versus the 15-inch Retina model — there’s still the dual Thunderbolt ports and HDMI video that shipped with this system’s bigger brother. Vital details like the performance and price are left out, so there’s a few cards left off Apple’s table, but the images hint at what could be a tempting balance between the 15-inch MacBook Pro’s grunt and the MacBook Air’s grace.

YouTube to overhaul channel names with @ handles for all