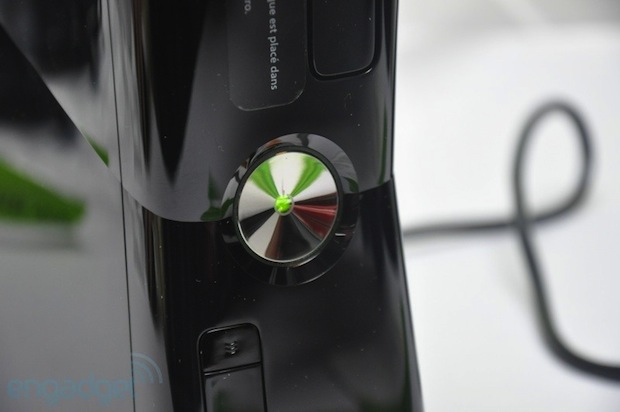 In another face of the ever turning world of patent battles, Reuters reports Microsoft has snagged a victory over Motorola as the 9th US Circuit Court of Appeals ruled in its favor today. Motorola had obtained an injunction in Germany against Microsoft products — including the Xbox 360 and Windows 7 — based on its h.264 patents back in May, but today the court upheld a previous decision putting enforcement on hold because of Microsoft’s existing lawsuit against Moto for breach of contract. Microsoft’s push to leverage its patents into licensing payouts from manufacturers of Android devices have seen the two at each other’s throats since at least 2010, when the folks from Redmond lodged an ITC complaint over nine patents and followed up with another suit accusing Motorola of charging unfair license fees for its patents. Motorola fired back with its own pair of lawsuits — all of this a year before we heard it would be acquired by Google — and the battle was on. Whether or not this moves us any closer to any resolution remains to be seen, but at least Bavarian gaming consoles are safe, for now.

US Appeals court rules Motorola can’t enforce injunction against Microsoft in Germany… again originally appeared on Engadget on Fri, 28 Sep 2012 19:22:00 EDT. Please see our terms for use of feeds.