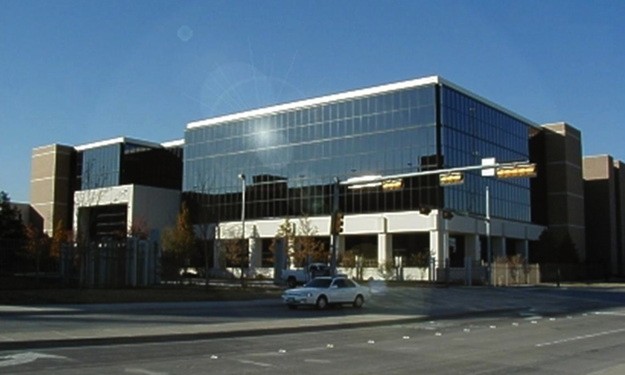 Texas Instruments has made the startling announcement that it’s going to wind down its wildly successful smartphone and tablet business in favor of embedded systems. VP Greg Delagi told investors that the switch would create a more “stable” and “long-term business” than the cutthroat battles it’s faced in mobile. While, currently the world’s third biggest semiconductor company, it’s concerned about losing ground to players like Qualcomm, Samsung and Apple — despite its latest OMAP CPUs powering tablets like the Nook HD and Kindle Fire. We’re scratching our heads as to why a major player would drop such a strong position like this, but perhaps they know something that we don’t.