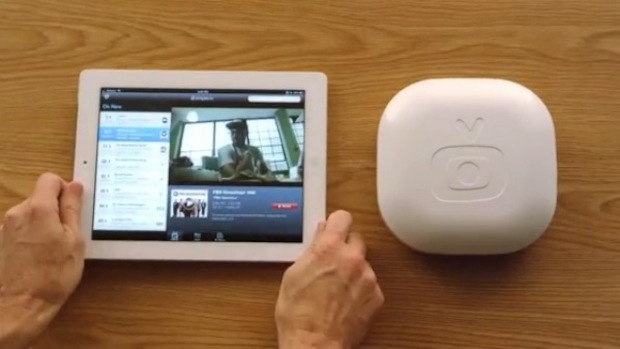 According to Simple.TV, there have been articles circulating around the interwebs that may have caused confusion amongst parties interested about the shipping dates of its facile white puck. So, in order to induce some clarity, the folks behind the project have posted a Kickstarter update to let its backers know their Simple.TVs will be arriving soon enough — somewhere between October 10th and 15th, to be precise. On the other hand, Simple.TV is also set to start taking pre-orders on its website tomorrow from people who missed out on the crowd-funded party, with these particular units estimated to ship “within 20 days” after the order has been placed. The good news is we’re only a couple of weeks away from its long-overdue arrival; in the meantime, however, don’t forget we have our own hands-on for you to graciously pore over.