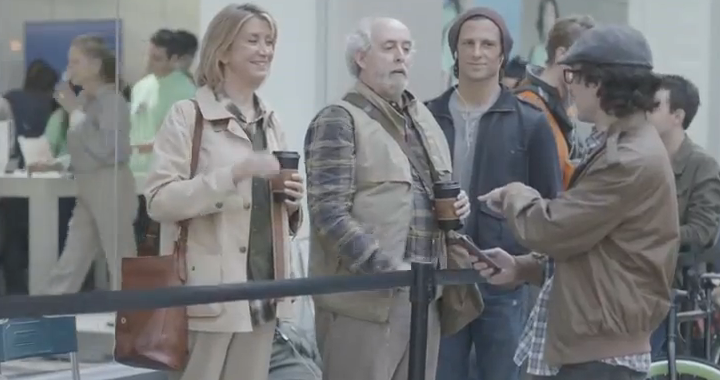 Samsung has introduced two new versions of its current “Next Big Thing” commercial campaign, both coming in the form of shorter, 30-second spots.  Using some of the same footage as before, we get to see a few familiar characters uttering more goofy and sad phrases.

This is the line for apps, right?

When you think we’ll be able to do… that?