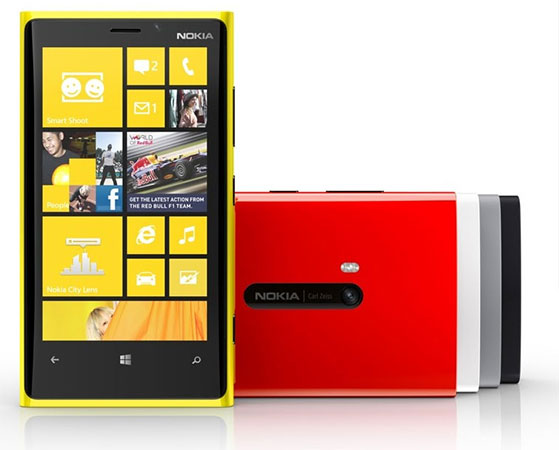 The optical nous of the Lumia 920 won’t just be visiting Australia soon. Nokia has revealed that its Windows Phone 8 flagship will arrive in Europe priced at 649 euros ($836), while the Lumia 820 will arrive several hundred euros cheaper at 499 euros ($643). Both will arrive in Italy and Germany some time in November, although the company weren’t pointing to any specific launch date just yet. Further east, Russian Nokia fans can already put in their preorder, with the devices there arriving at some point in Q4.