Microsoft details its own Windows 8 rollout, lessons learned from ‘dogfooding’ 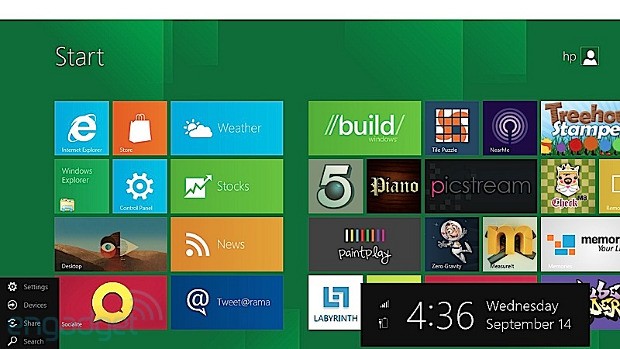 If a company won’t use its own products, how can it expect others to? Many customers, especially on the enterprise side of the equation, are understandably a little wary of the drastic change that awaits them when upgrading from Windows 7 to Windows 8. So, Microsoft decided to share what it has learned from its own experience dogfooding the new OS around the Redmond campus (and likely beyond). While the company is a little light on specifics of the low-volume rollout, it does highlight some of the features available to IT departments that should make transitioning easier. It even offers a few pointers along the way. Sure, there’s plenty of back-patting involved, but tips like using IT Easy Installer to automate deployments and trim install times by half shouldn’t be dismissed. There’s also some information about its support system for early adopters which included a knowledge base called Pointers that helped highlight the most important issues needing to be addressed. For more details hit up the source link and get ready to embrace your inner IT nerd.

Microsoft details its own Windows 8 rollout, lessons learned from ‘dogfooding’ originally appeared on Engadget on Fri, 28 Sep 2012 17:11:00 EDT. Please see our terms for use of feeds.