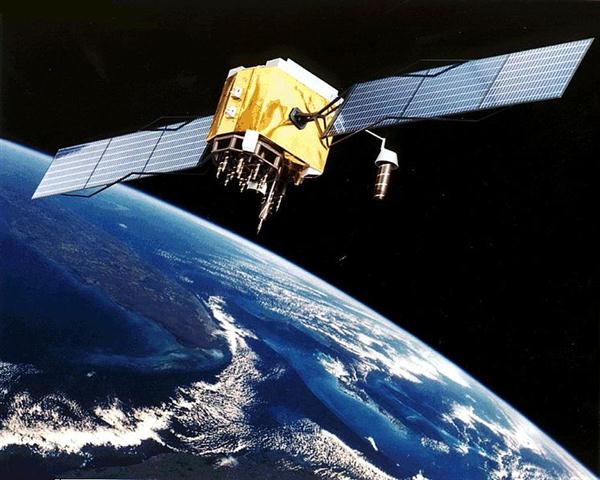 If you thought filing for Chapter 11 bankruptcy was the final chapter in LightSquared’s wireless network saga, you’d be wrong. Hedge-fund manager Philip Falcone is back at the FCC’s doorstep with yet another proposal, which he hopes might snatch the maligned network from the jaws of GPS interference-related troubles. Two filings placed with the commission apparently outline plans to use its broadband network in a way that it believes won’t interfere with GPS signals, along with the 5MHz of spectrum that are known not to cause any issues. Along with the proposed changes, LightSquared is reportedly set to ask for more time to have exclusive rights to propose a reorganization plan. If granted, this could finally mean some progress for the beleaguered project, but with investors worried that money being spent on this could be better-placed back in their pockets, Falcone will have everything crossed, while the FCC deliberates the situation.

LightSquared pitches new plans to FCC in attempt to end GPS interference hex originally appeared on Engadget on Sun, 30 Sep 2012 05:04:00 EDT. Please see our terms for use of feeds.