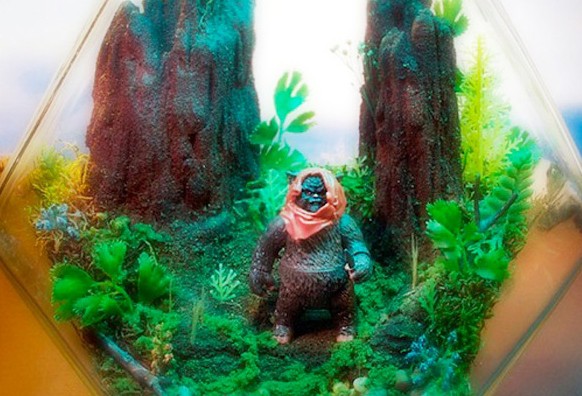 For the past two weeks Inhabitat has been reporting live from the Solar Decathlon Europe in Madrid, where 18 student teams from around the world have been competing for the title of the world’s most efficient solar-powered prefab house. As usual, suspense was running high in the final days of the competition, and we’re excited to announce that Team Rhône-Alpes’ Canopea House has been named this year’s winner! The beautiful modular house took top honors in the architecture and sustainability categories, and it features a 10.7 kW photovoltaic array on the roof that produces more than enough energy to power the home.

Some of the other standouts at the Solar Decathlon Europe include Germany’s ECOLAR House, which features a flexible, modular design that can expand or shrink to accommodate the needs of its owners. It came as no surprise that the German team was tops in the engineering category, and the team incorporated hemp insulation in the floors, walls and ceiling to prevent thermal loss. Team Andalucia’s Patio 2.12 House, which consists of four separate prefabricated modules built around an interior courtyard, scored high marks for energy efficiency and innovation. And although Italy’s MED in Italy House might not look like much on the outside, step inside and you’ll enter a different world altogether. The highly efficient home features a central courtyard and a rooftop photovoltaic array that generates about 9.33 kWh of energy per year — roughly double what it needs. Team Rome also added wall layers that can be filled with heavy materials to provide high thermal mass once the home is installed.

Facebook
Twitter
Pinterest
WhatsApp
Previous articleSony shuts down PSP Comic Store after October 30th, leaves most of us in the lurch for now
Next articleNew process for nanotube semiconductors could be graphene’s ticket to primetime (video)
- Advertisment -