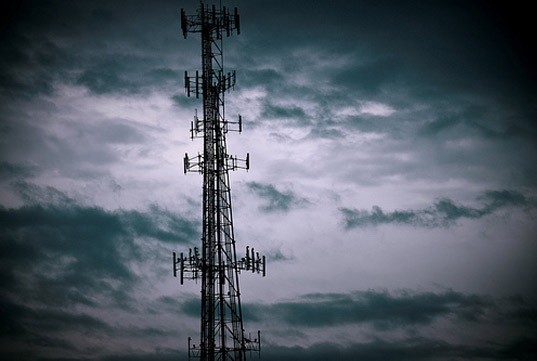 For those of us on the outside, India’s telecommunications setup can seem a little murky. While the country has 900 million mobile connections, for example, every 2G license issued after January 2008 were cancelled in February. Now, authorities are asking 3G carriers to suspend the practice of allowing customers to switch between different operators as they roam across the country’s 22 wireless regions — with no explanation as to why. Roaming was originally outlawed back in December, but a number of networks appealed — a move which only seems to have postponed the final ruling until today.

Update: Plenty of our commenters have shared their knowledge to help further explain this situation. No network other than BSNL purchased a nationwide 3G license during the auction. The other carriers each bought smaller (and cheaper) access — but teamed up to offer a virtual national-network. They then started to sell services in regions (or “circles”) that they had no license for, causing the Government to try to clamp down on the process by outlawing the agreements.

Indian government tells carriers to end 3G roaming pacts, doesn’t stop to explain why originally appeared on Engadget on Fri, 28 Sep 2012 14:40:00 EDT. Please see our terms for use of feeds.