HomeNewsHTC One X+ for T-Mobile has its picture taken
News

HTC One X+ for T-Mobile has its picture taken 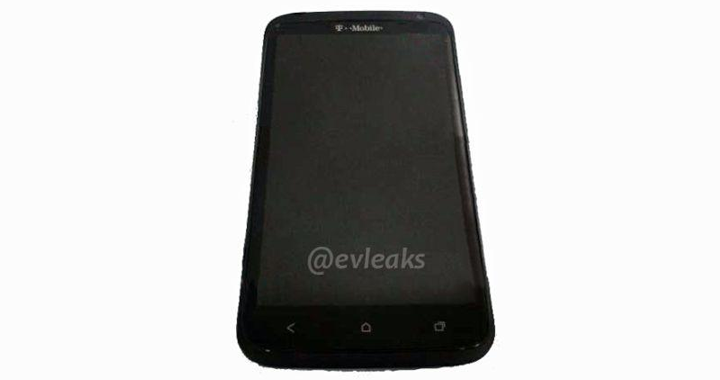 The first images of a T-Mobile branded HTC One X has been spotted online, thanks to @evleaks.  There are no new details accompanying the photo, however we’re pretty sure we know what to expect out of the device.  The last time we checked, this handset is slated to run Android 4.1 Jelly Bean and feature HTC Sense 4.5 UI.  Additional details are rumored to include an NVIDIA 1.6GHz quad core, processor, 1GB RAM, 32GB storage, and an 1800mAh battery.

We’d be surprised if we got out of September without some form of acknowledgement of the handset from T-Mobile.  The timing seems right for some for of announcement for October, even if it’s a “pricing and launch date to be determined.”