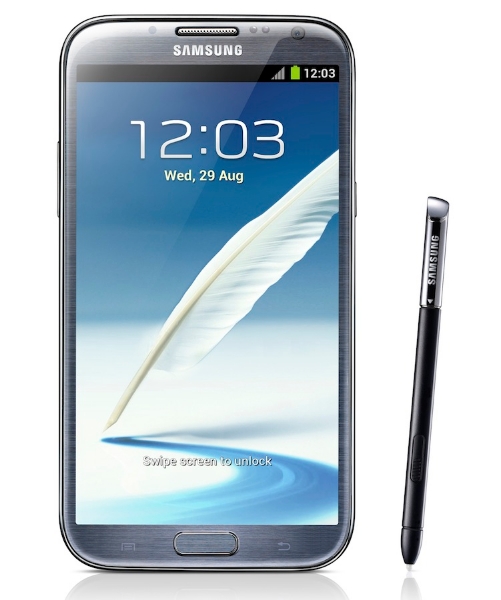 Samsung believes that the Galaxy Note II may sell up to three times faster than its predecessor over the course of the first 90 days.  Thanks to a partnership of more than 260 carriers across 128 markets, there’s going to be a much bigger presence for the 5.5-inch smartphone that pulls double duty as a tablet.  Figures are expected to be higher than 20 million for the next big, big thing and Samsung certainly doesn’t seem daunted by the release of the iPhone 5.

Are you planning to pick up the Galaxy Note II when it comes to your respective carrier?  Why or why not?  We’d love to hear your feedback on the big, bad handset.