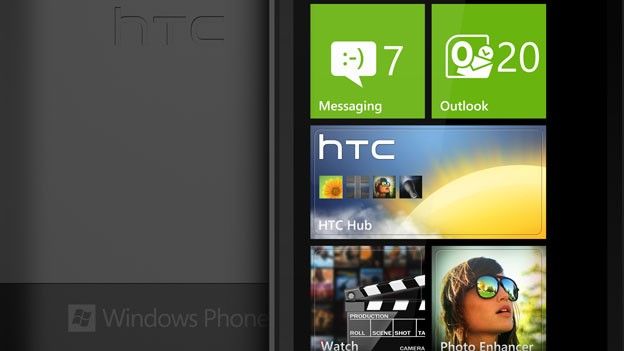 Got a Windows Phone? Well, today’s the day you’ve been waiting for. The new version of the OS, Windows Phone 7.5, or Mango to give it its proper in-house title, is being rolled out now, with all devices getting the upgrade by the end of October.

The new software includes improved Twitter integration, proper multitasking, better Facebook features and beefed up contacts and messaging apps. In all, it promises to make an already impressive OS much better.

Some phones, including HTC’s new Titan and Radar handsets, have already got the update. Nokia’s first Windows Phone is expected to be released later this year, loaded up with the latest edition of the OS.

Got a Windows Phone? Have you received your update yet? Tell us all about it in the comments section now.

via Microsoft kicks off Windows Phone 7.5 roll out | T3.